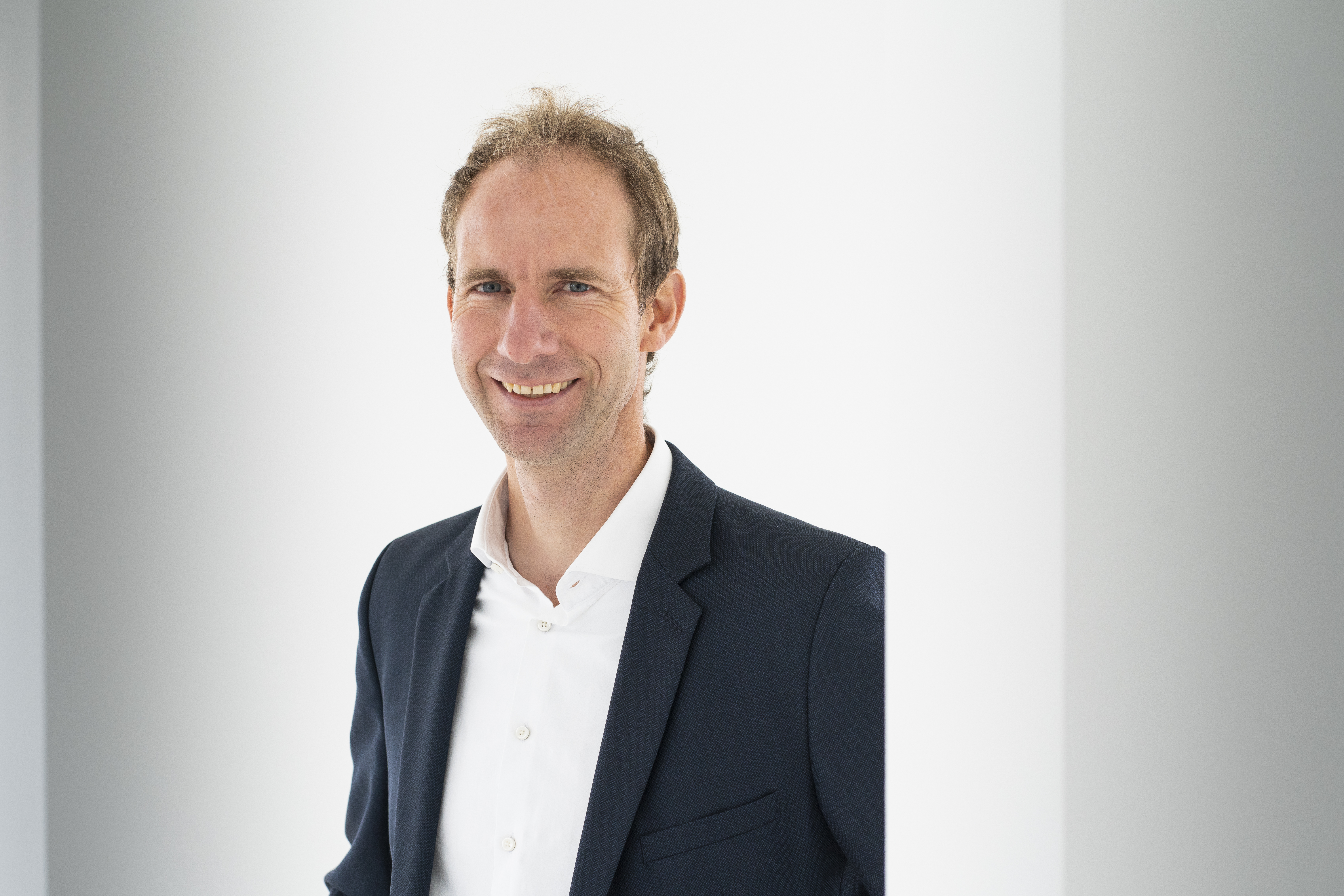 In the future, Robert Lange will be responsible for the realization of new buildings in Munich and Stuttgart. The now 47-year-old has already been working for the QUARTERBACK subsidiary since 2017 as Head of Project Management. During this time, he has built up project management for the new building, including the areas of quality assurance, warranty management and commercial project service, as well as establishing Isaria as a permanent fixture in the Stuttgart area.

Tarik Wolf, CEO of QUARTERBACK, comments: “Team spirit, interdisciplinary know-how and a broad spectrum of experience – these are the characteristics of the managers and employees of QUARTERBACK Immobilien AG and its subsidiaries. We are firmly convinced that with the change in management, Isaria will continue its successful development as a dynamic, innovative and reliable project developer and developer in southern Germany. The course has been set for the future expansion of the market area and product range.”

David Christmann, spokesman for Isaria’s management, confirms: “I am looking forward to continuing the successful course we have embarked on with Robert Lange as my management colleague and to implementing the next projects together. I would also like to express my sincere thanks to Norbert Wögler. Thanks to his extraordinary commitment, Isaria has achieved great things in the past few years.

Before joining Isaria, Robert Lange worked for 15 years on the client side in a national and international context. Most recently, the graduate civil engineer worked for renowned project development companies for a long period of time. Here he was responsible for implementing both commercial and residential real estate projects. “The tasks of a project developer are becoming increasingly challenging, especially when it comes to new construction projects in urban areas. At Isaria, we have the experience and know-how to master them to the highest standards. I am proud to be part of this outstanding team in my new role,” says Robert Lange.

With offices in Munich and Stuttgart, Isaria is active in the metropolitan regions of southern Germany, where it implements projects primarily on behalf of QUARTERBACK, such as CITY CARRÈ in Böblingen, Zuckerle-Quarter in Bad Cannstatt, Otto-Quartier in Wendlingen and Thermengarten Erding.

About QUARTERBACK Immobilien AG
QUARTERBACK Immobilien AG has 29 years of expertise in the development and construction of residential and commercial real estate. With more than 380 employees, the Leipzig-based company operates in almost all major real estate locations throughout Germany, combining project development and asset management under one roof. With a realization volume of around eight billion euros, QUARTERBACK is one of the largest project developers in Germany.

About Isaria München Projektentwicklungs GmbH
Isaria München Projektentwicklungs GmbH specializes in the development and realization of sustainable buildings and urban quarters in urban areas. From the purchase to the construction phase, all projects are subjected to sustainability analyses as standard. The aim is always to develop livable urban neighborhoods that conserve resources as much as possible, for example on the site of the MD paper mill in Dachau, where up to 1,000 apartments are to be built in the coming years. Isaria is a company of QUARTERBACK Immobilien AG.